There are many good articles available to read on delay setups for loudspeakers and why you should use time delay in the first instance. All we have tried to do here is simplify it into the very basics for the beginner to perhaps get a grip of?

First of all lets look at speed. The speed of light is approximately 186,000 miles or 300,000 kilometers per second. That means every second light will travel around the earth more than seven times. Just one second – think about it for a moment?… Sound on the other hand is so ssslllooowww. Sound can only travel around 350 meters in one second.

So what’s that all about you ask? Our school hall isn’t anywhere near 350 meters in length and neither is our theatre. That’s absolutely true! But then again your average lounge in an average home is perhaps only 4 to 8 meters long? This is still a big enough room to set up a 5.1 home cinema sound system and make you think you are hearing things from behind the sofa – true? The reason you are hearing those sounds from behind you is down to a few milliseconds of delay along with some other audio processing. Now lets get into some of the basic technicalities of why a time delay of loudspeakers can improve the listening experience of your audience even in a hall as small as say 250 seats?

So you have a stage and you have sound projecting from that stage towards the audience (it’s going to be different in the round so lets assume this is a traditional stage) and you wish to amplify that sound? If you decide to put a speaker in each corner of the hall or two at the front and two more perhaps half way down the hall as many people who set up sound systems in the likes of school halls seem to like to do, then your audience will get a much better listening experience if they think the sound is coming from the stage and not from those speakers half way down the hall or indeed from those speakers placed behind them, wouldn’t you agree? Yes they are going to hear the sound at a higher level from a loudspeaker especially if it’s positioned closer to them, before they hear any direct sound from the stage. If they don’t then perhaps there isn’t much sound actually coming out of that loudspeaker and you have to ask yourself if it’s setup correctly or not? So how do we get the audience to think the sound from that loudspeaker close by them isn’t really that noticable and that the sound is infact coming directly from those on the stage? This is where the time delay of loudspeakers comes into play.

You can’t ‘see’ sound so lets turn it into something you can see such as water and we’ll go swimming for a moment. At the far end of the pool there is a wave machine and now a wave is heading toward you. If it’s just one wave it splashes into you and hits the end of the pool and returns back to where it came from. Now if you have two waves – one beginning at the front and one half way along the pool or one at the front and one at the back of the pool, they are going to hit you, wherever you are in the pool at different times and bounce you around etc. To put it simply that’s what happens with sound waves, they crash into you and each other at slightly different times and bounce around messing up the audio clarity, because you hear the sound from all the loudspeakers but all that amplification gets to your ears at slightly different time intervals. In terms of those wave machines what we are going to do is to delay the wave that is setting off from half way down or at the back of the pool from actually setting off on it’s journey until the wave from the front reaches the point where the next wave sets off and then they are aligned together and you see it as one wave in terms of water or hear it as one in terms of sound.

So how do you achieve the basic time alignment of a loudspeaker in the venue? Many modern ‘digital mixers’ (yes even the budget ones) have built in loudspeakerr delay settings (no not the built in FX delays they are for singing). Some modern ‘power amplifiers’ also offer delays though be careful with power amplifiers as it’s not ‘driver alignment’ we’re talking about here. Driver alignment is time delay between the loudspeaker drivers within a cabinet or ‘subs and tops’ etc and not the actual room delay. The most common way of time aligning a loudspeaker is via a readily available ‘speaker management system’ which offers you a complete speaker processing package. There are also dedicated delay units available – again for the benefit of the beginner, if you see advertised a ‘delay unit’ it is likely to be a reverb/echo unit to use on vocals and not for the time delay of loudspeakers..

Finally, what is the time delay of loudspeakers measurement and how do I set it up? Okay so units of measurement are shown in ‘feet’ in ‘meters’ and in “milliseconds’. You simply dial in the distance having selected the measurement on the unit in feet or meters whichever you feel more comfortable with (or if you only have milliseconds (ms) to work with – 1ms approximately = one foot, or approximately 3.3ms = one meter) from the stage to the main front speakers, assuming they are forward of the stage, followed by a further delay measuring the distance from the front speakers to those midway down the hall or at the back etc. If you only have the one delay setting available, operate the delay on the distance between the front speakers and the speakers further down the hall and leave the main speakers without any delay at all.

Doing the above will generally mean a much cleaner and more enjoyable listening experience for all. Correctly wetup it will also make your audience think all the sound projection is coming from the stage rather than from the speakers, even if they are sitting fairly close to speakers positioned beside or behind them. Time delay of loudspeakers can also help reduce acoustic feedback too! 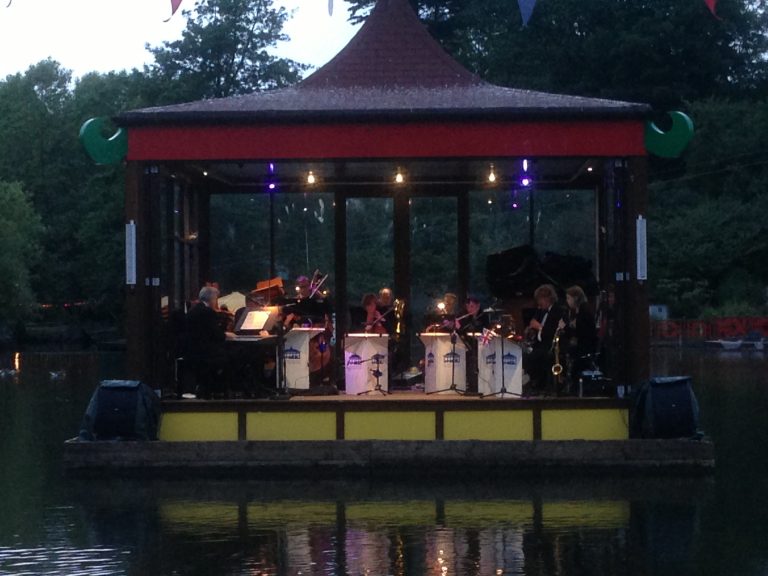